In November 2017, Larkspur acquired a 35,000 square foot shopping center in Dayton, OH.  The Center had previously been “anchor occupied” by a Bally’s Fitness which represented over 50% of the center’s space.  At the time of the acquisition, the property had just three tenants representing 20% of the building: Jersey Mike’s, Original Pancake House and H&R Block

Larkspur undertook a strategy of sub-dividing the 18,000 square foot former Bally’s Gym into eight separate tenant spaces.  The renovation was complicated by the presence of the former pool & spa area which had to be completely remediated.  In addition to an interior sub-division, Larkspur renovated the entire façade which garnered the design project the prestigious 2019 COTY award for the Ohio region.  Larkspur has subsequently leased up the vacant space and as of  March 2020, the center is 85% occupied. 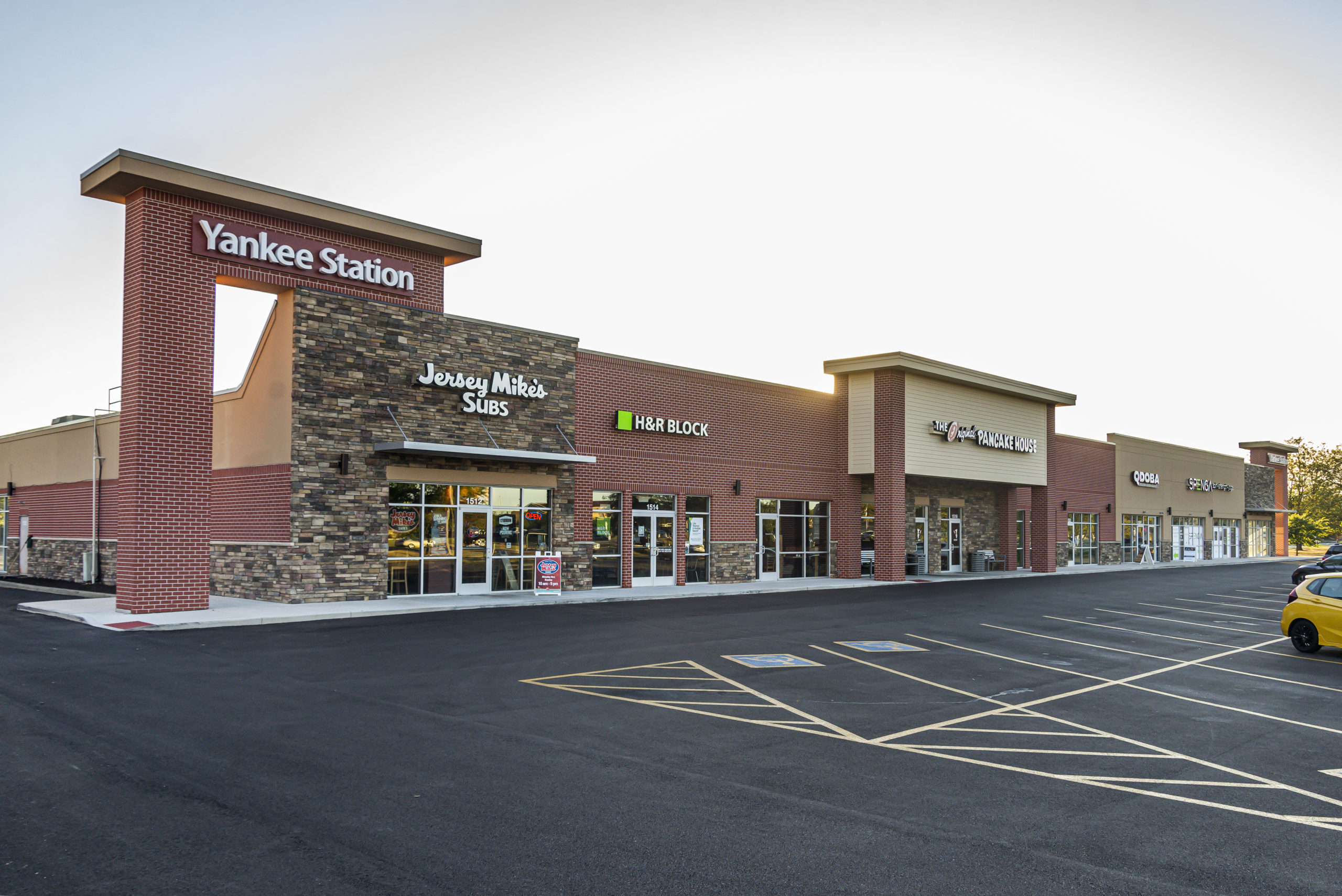 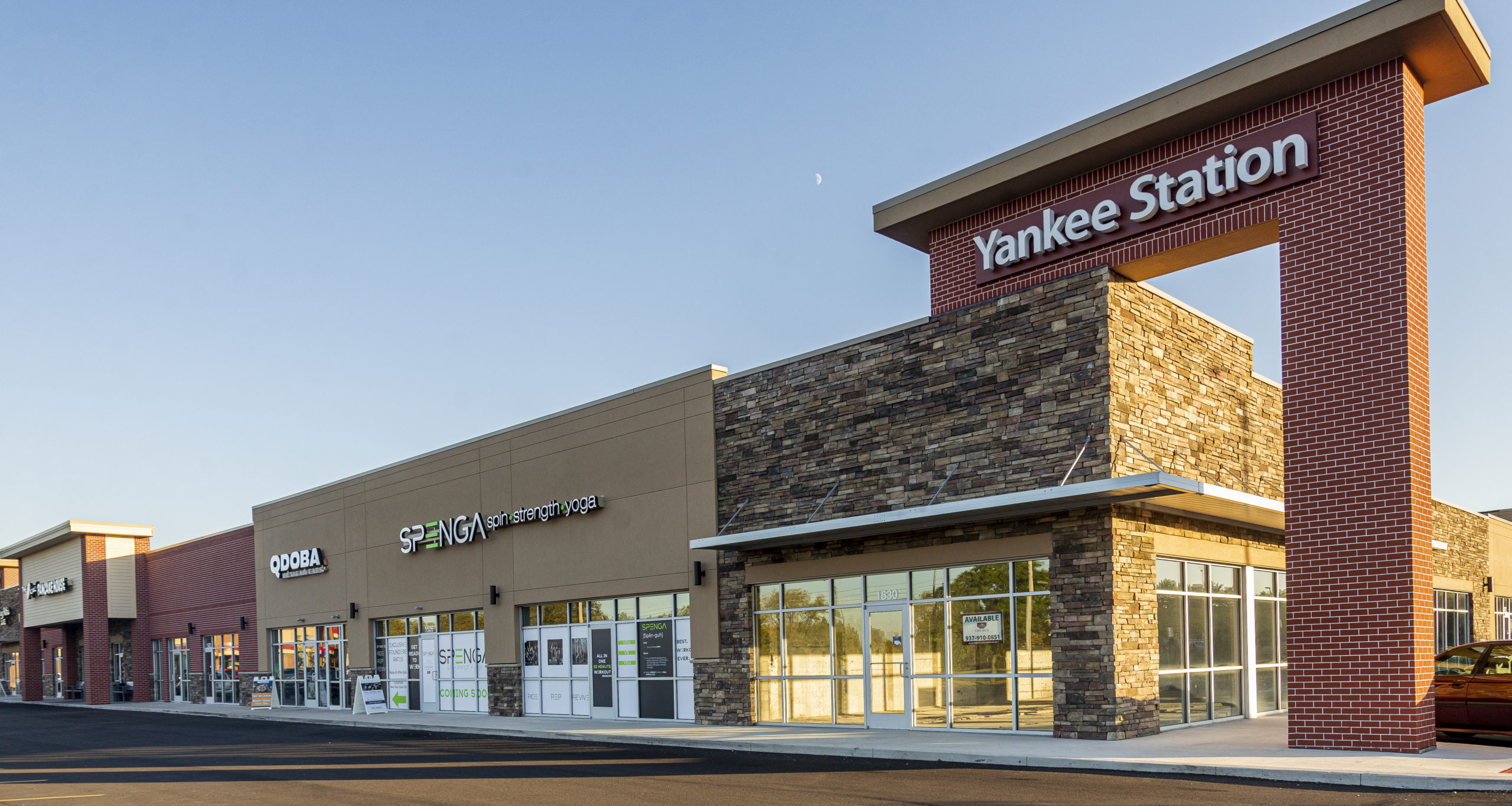