Larkspur’s strategy was to sub-divide the property into three parcels thereby both creating a front outparcel on which Dollar General could be relocated and creating additional space for a self-storage conversion of the former Winn-Dixie.  Larkspur was able to build a new Dollar General building on the outparcel and sold following construction to a local net lease investor.  Larkspur then sold the 2nd parcel with the smaller retail building leaving the residual 60,000 square foot self-storage building which has been operating since June 2019.  The self-storage facility is now at a stabilized occupancy. 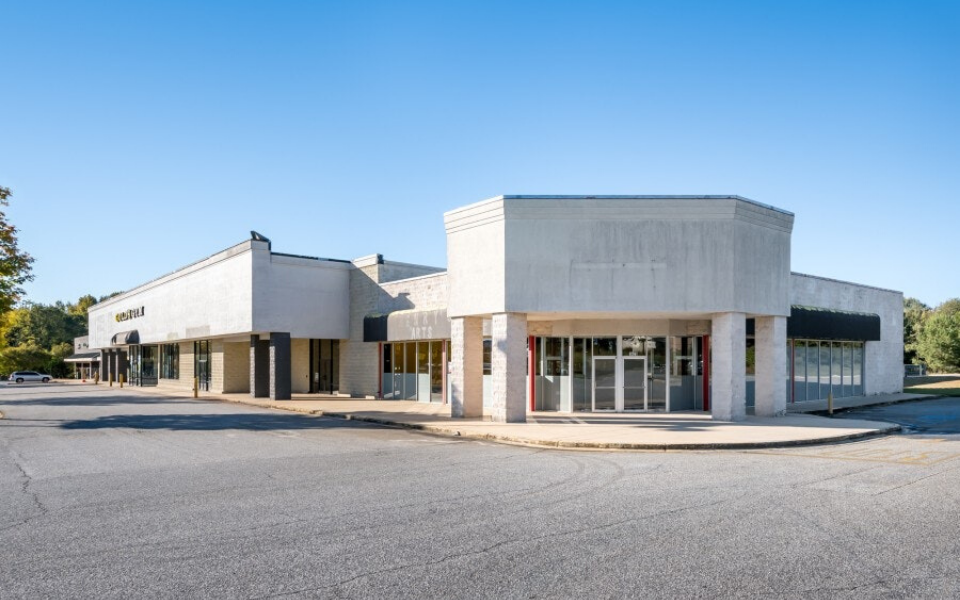 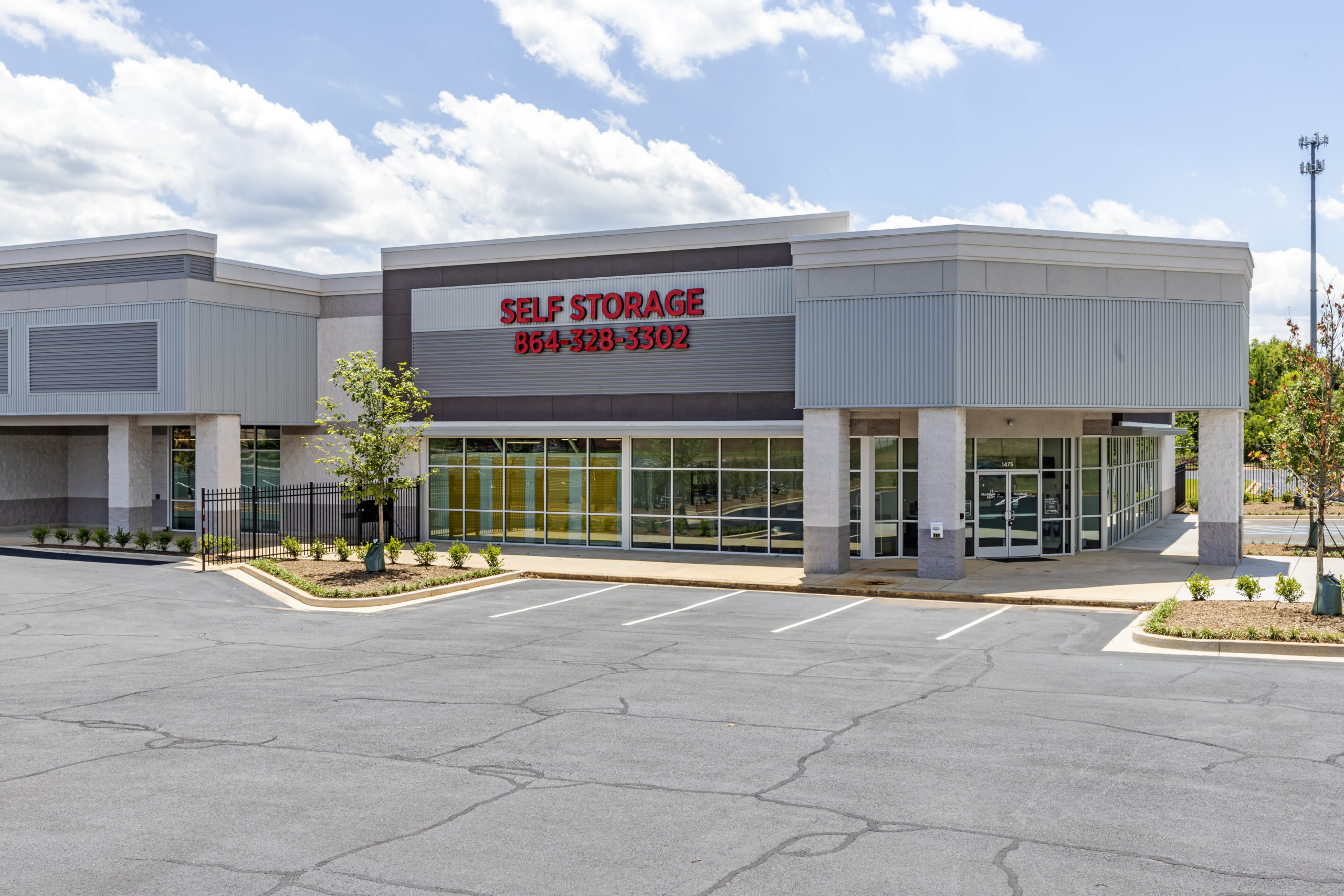 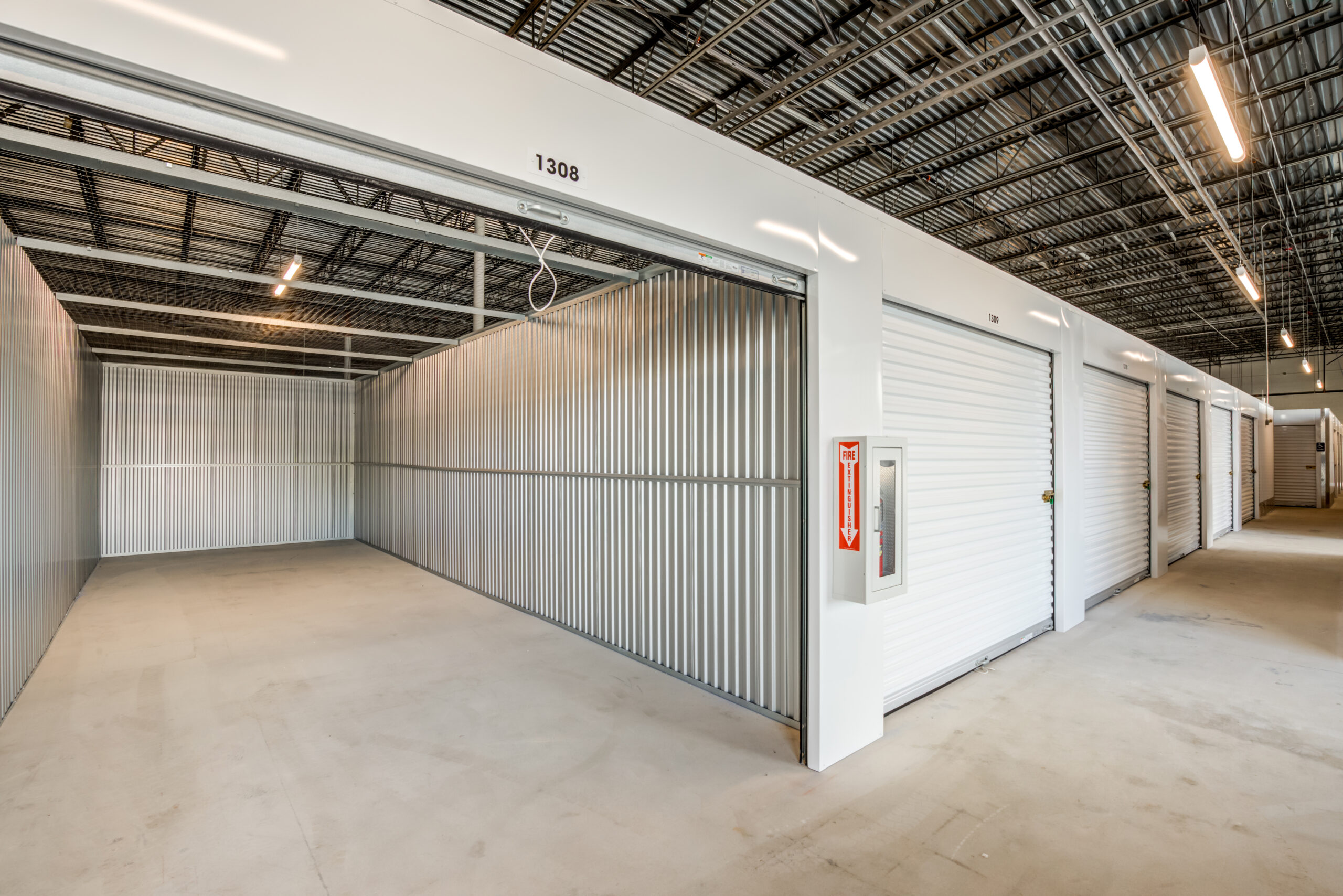 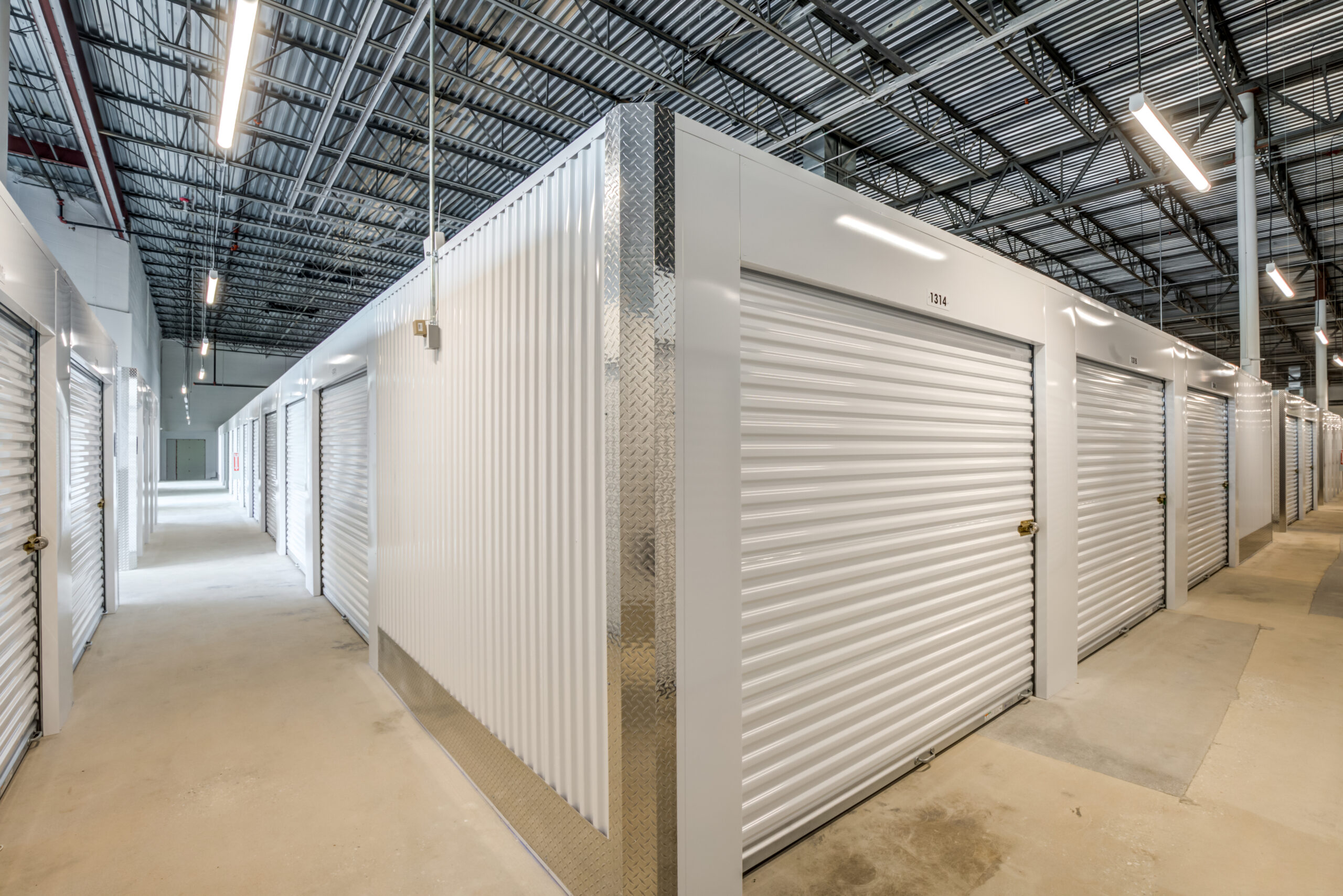 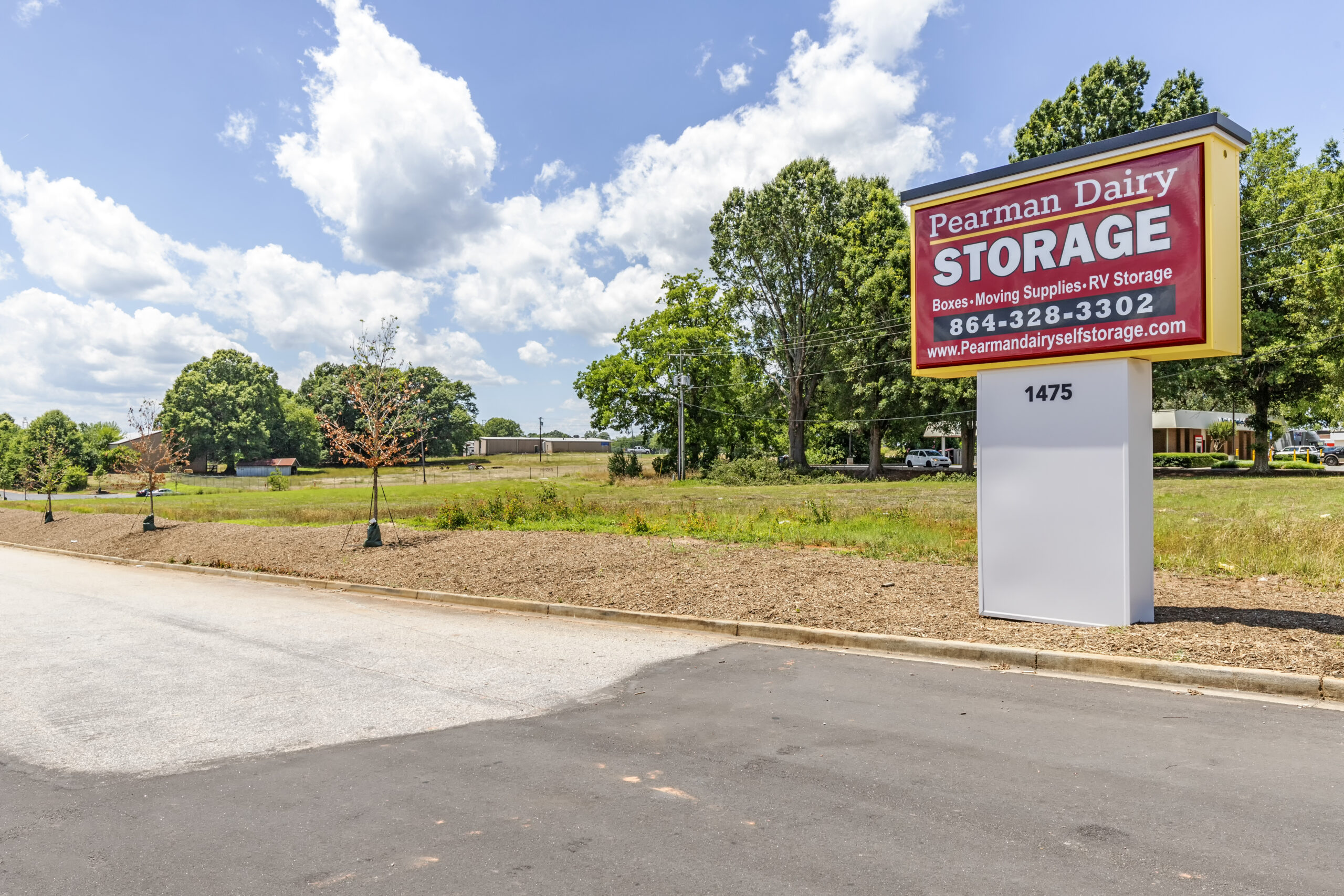