In March 2016, Larkspur acquired a two building medical office complex from a special servicer for $3.7mm.  The combined occupancy at acquisition was 35%.  The complex had suffered over a prolonged foreclosure period during which time space had been leased below market value to non-medical tenants.  There was also a significant amount of deferred maintenance, as the receiver had no funds to upkeep the property

Larkspur immediately initiated a restoration plan whereby all vacant spaces were “white boxed” and supplied with new plumbing and mechanical connections in preparation for leasing.  Within six months of acquisition, Larkspur signed Simon Medical Imaging to a 10-year lease as its anchor medical tenant.  Following that  lease signing, Larkspur signed multiple leases with medical tenants driving occupancy to 90% by the end of 2019.  The property now generates substantial cash flow and has been refinanced multiple times. 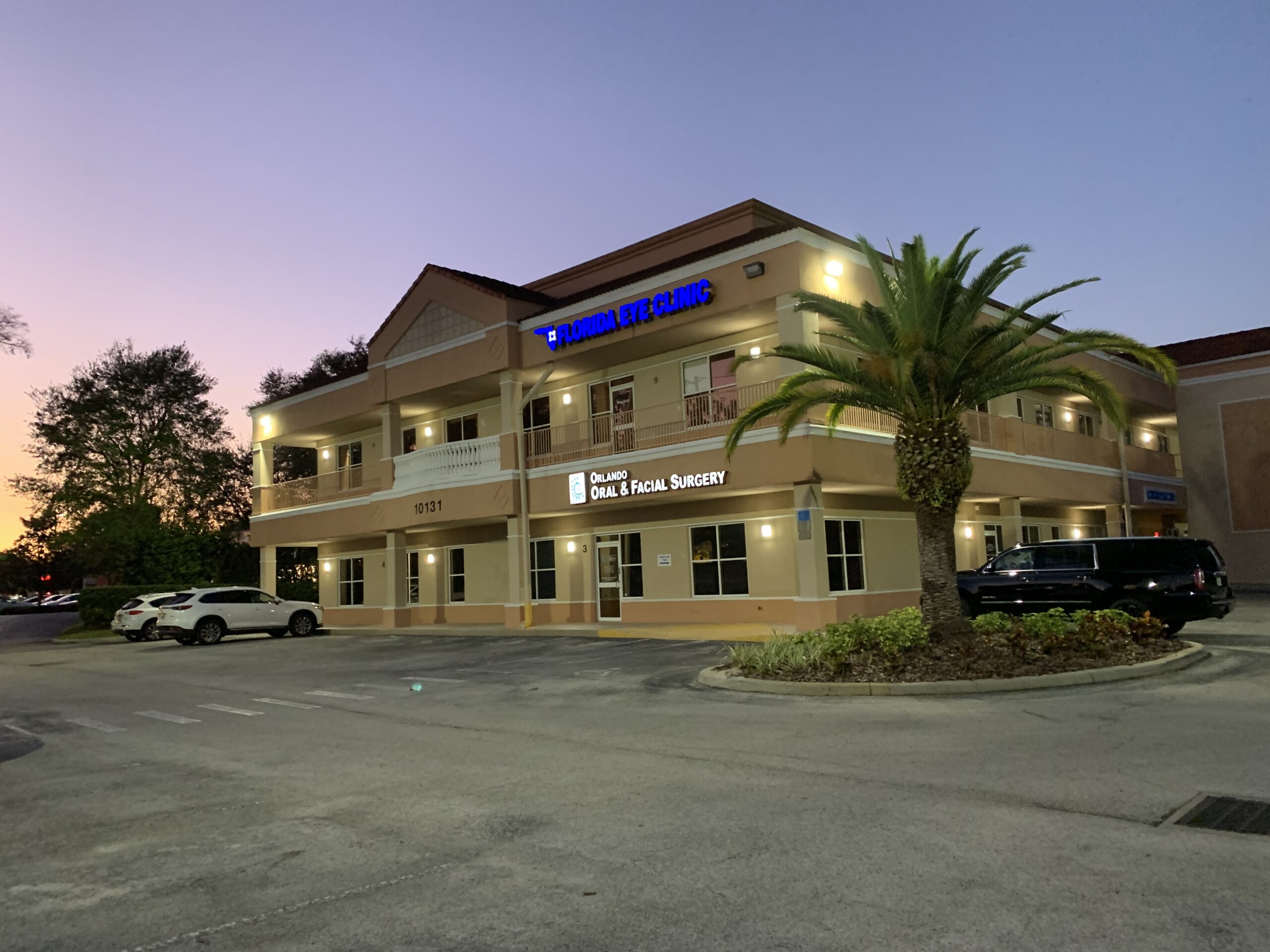 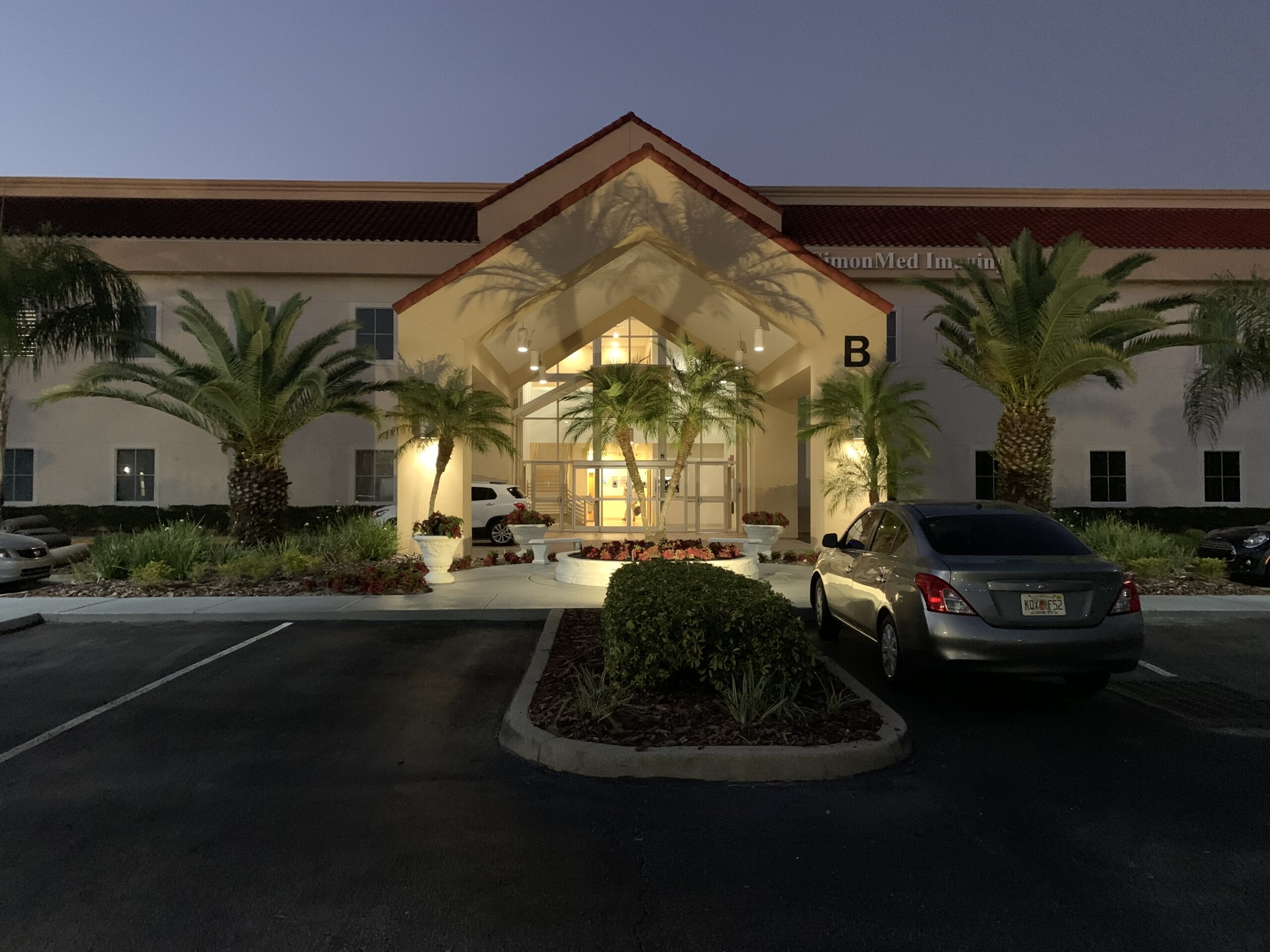