In January 2019, Larkspur acquired a 120,000 square foot former Walmart in Belleville, IL, 15 miles east of St. Louis, MO.  The building had been vacant for over ten years but was well located within the primary retail corridor in Belleville with good street visibility and access.

Larkspur applied for a “Special-Use” permit to allow for the operation of the self-storage facility and received the permit shortly after closing the transaction. Larkspur retained a local contractor to renovate the Walmart for approximately $3.5mm.  Within 12 months of acquisition, the former Walmart had been renovated and was opened as a Cubesmart branded self-storage facility. 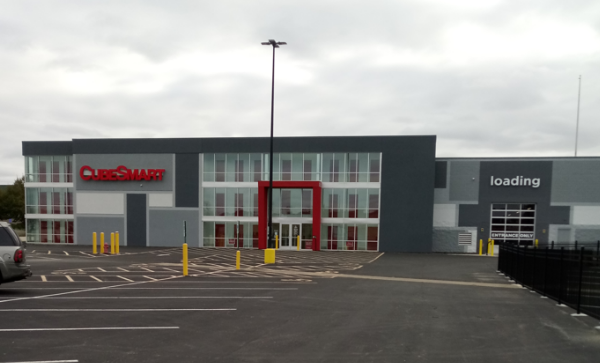